4 Tips on How You Can Rebrand Your Business

Like any new adventure, rebranding can be nerve-wracking. Often, the stakes are raised because the time you should rebrand might be when your business is starting to struggle.

But it’s also an opportunity for tremendous growth. 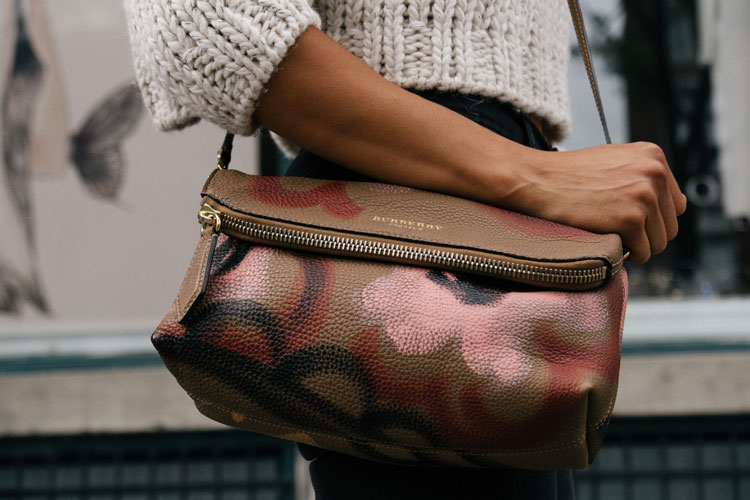 To understand how a few tweaks to your company image can make a big difference, you just need to look at some of your favorite brands.

Nowadays, you can’t imagine just anyone walking around in a Burberry trench coat. Flip through a magazine and you’ll see stars like Emma Watson strutting her stuff with the iconic beige, black, and red scarf billowing behind her, clutch tight against her side.

Now the epitome of style and class, the brand was once considered gang wear, and several bars in the UK banned it outright. However, with a change in leadership, they sought to overhaul the brand and market to the elite by signing on celebrities like Watson, Kate Moss, and Sam Heughan. The simple marketing change reestablished Burberry as a chic luxury brand and increased sales by 27% to $747 million in the first year of the campaign.

Burberry isn’t alone, either. Name brands like Target, Harley-Davidson, and Old Spice are among the businesses well-known for their rebranding prowess. For those of you who want to change up their company image as well, we have the inside scoop on what makes a rebranding campaign successful. Follow these guidelines, and you’ll be golden: 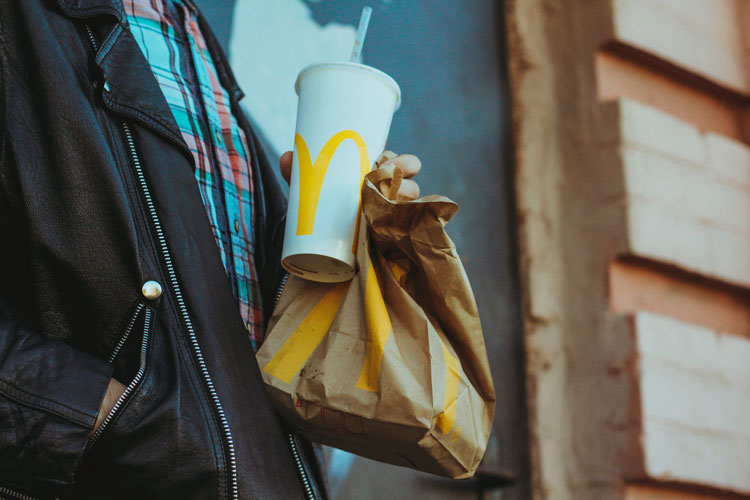 1. Determine your objectives and why you’re rebranding.

There are many reasons why you could consider rebranding — you might need to appeal to a wider audience, shed outdated images, redefine your company’s mission, or recover from a PR snafu, but the situation is different for every company. To come up with an effective solution, you need to know what specific challenges your company is facing.

Take McDonalds as an example. After the release of Supersized Me, people were disgusted by what a Big Mac could do to their bodies. Talk about a PR nightmare.

As one of the biggest fast food companies in the world, McDonalds responded quickly with their Go Active menu. By including salads and sliced apples as an option alongside their more traditional selections, they were able to alleviate the impact the movie had on sales. Now they’re back and bigger than ever.

To diagnose what isn’t working right for your company, you need to develop a series of assessments. To help you think outside the box, competitive analysis allows you to compare what your company does to other businesses in your field. Consider what works for them vs. what works for you. From there, you can start to determine what the best course of action is for your company. 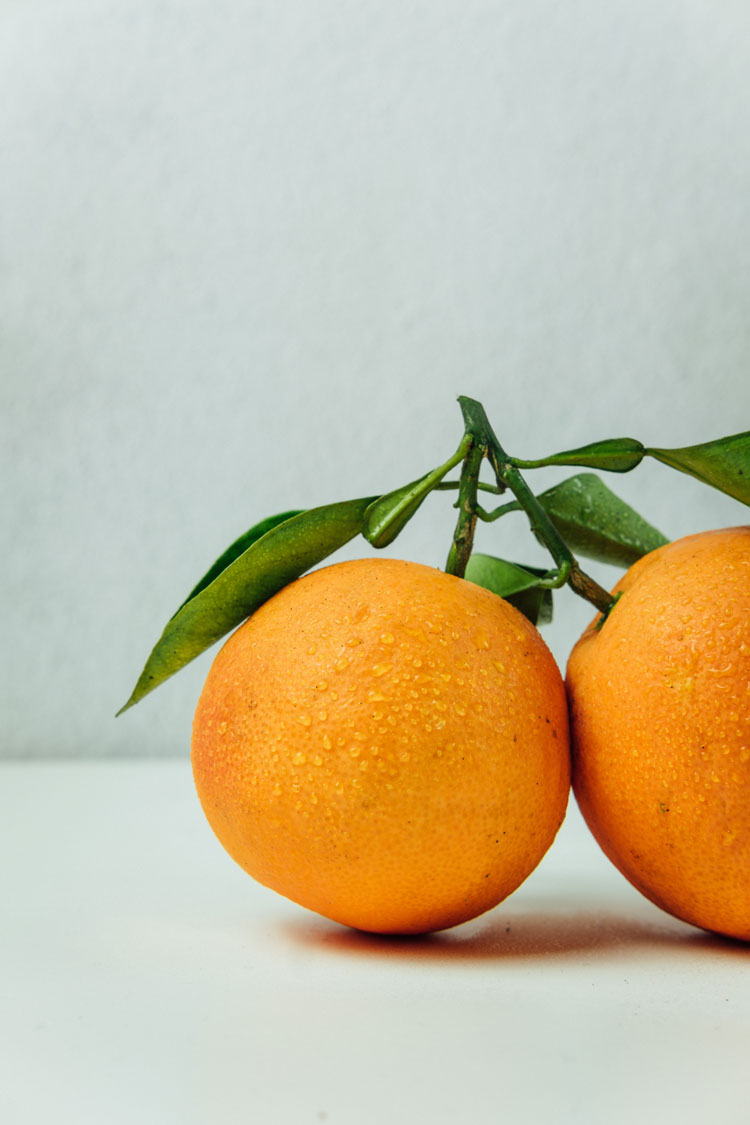 It’s important to gauge what your customers like about your brand and identify what isn’t appealing to them. They can provide valuable insight and explain trends that will help you cater your business to fit their needs. Fail to do so, and your new brand could be a total miss.

Consider when Tropicana decided to redesign their orange juice carton in 2009 — after removing the brand’s signature orange and straw, sales plummeted by 20% in just two months. Tropicana failed to realize that the orange and straw represented freshness and appealed to buyers. Additionally, they moved their name and changed their font. They became unrecognizable and less appealing to many of their buyers.

Moral of the story? Do your research and test consumers before making a huge change.

In addition to reengaging your customer base, rebranding is the perfect opportunity to expand your target audience. Consider who doesn’t use your products or services, and what might catch their attention. A new demographic can make your company feel new and exciting again, improving sales. 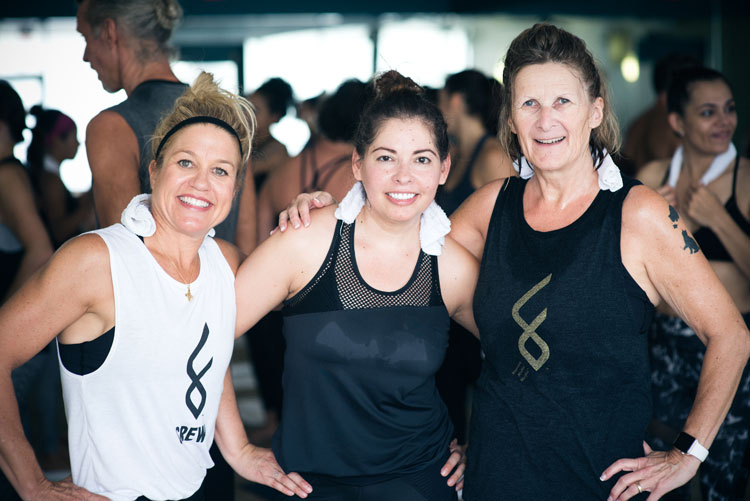 Once you’ve analyzed what your company can improve, and what your consumer base needs, it’s time to create a plan of action. This starts by determining your message and defining your new identity. As this solidifies, you’ll need to update logos, signs, websites, social media, and invoices. This is the perfect time to hire an outside marketing agency.

To ensure that everyone is on the same page, make sure you explain these changes to your staff. Branding is as much about company culture as anything else. With every rebrand, consider revisiting your mission statement and look to your employees as a valuable marketing resource. Placing your new logo and brand onto new employee swag is an inexpensive way to promote your business.

Our client, Onefire, used the new logo we designed to create cool new shirts and water bottles for their fitness instructors. Now, they can represent their brand and are always recognizable . 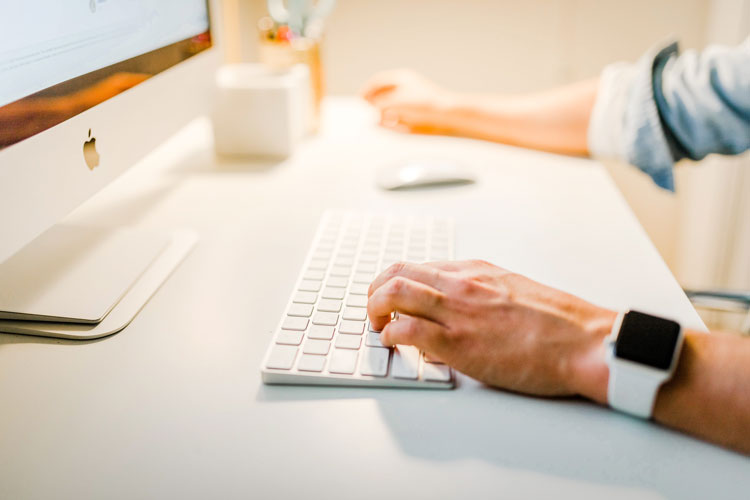 Set an official launch date for your new identity, and hype it up through social media, email, press releases, or traditional ads. Remember, the release should help explain why you updated your image and where you want your company to go as you move forward.

With these suggestions, you can grow your business. As you go about your day-to-day, you may not think about how brands impact your decisions, but they do. With a little help from us, we can make your brand stand out.

At Rain Virtual Strategy + Design, we believe branding is about creating a story, and we want to help you write yours. You can find us in Phoenix or contact us here.

Back to Stories
Next Case Study